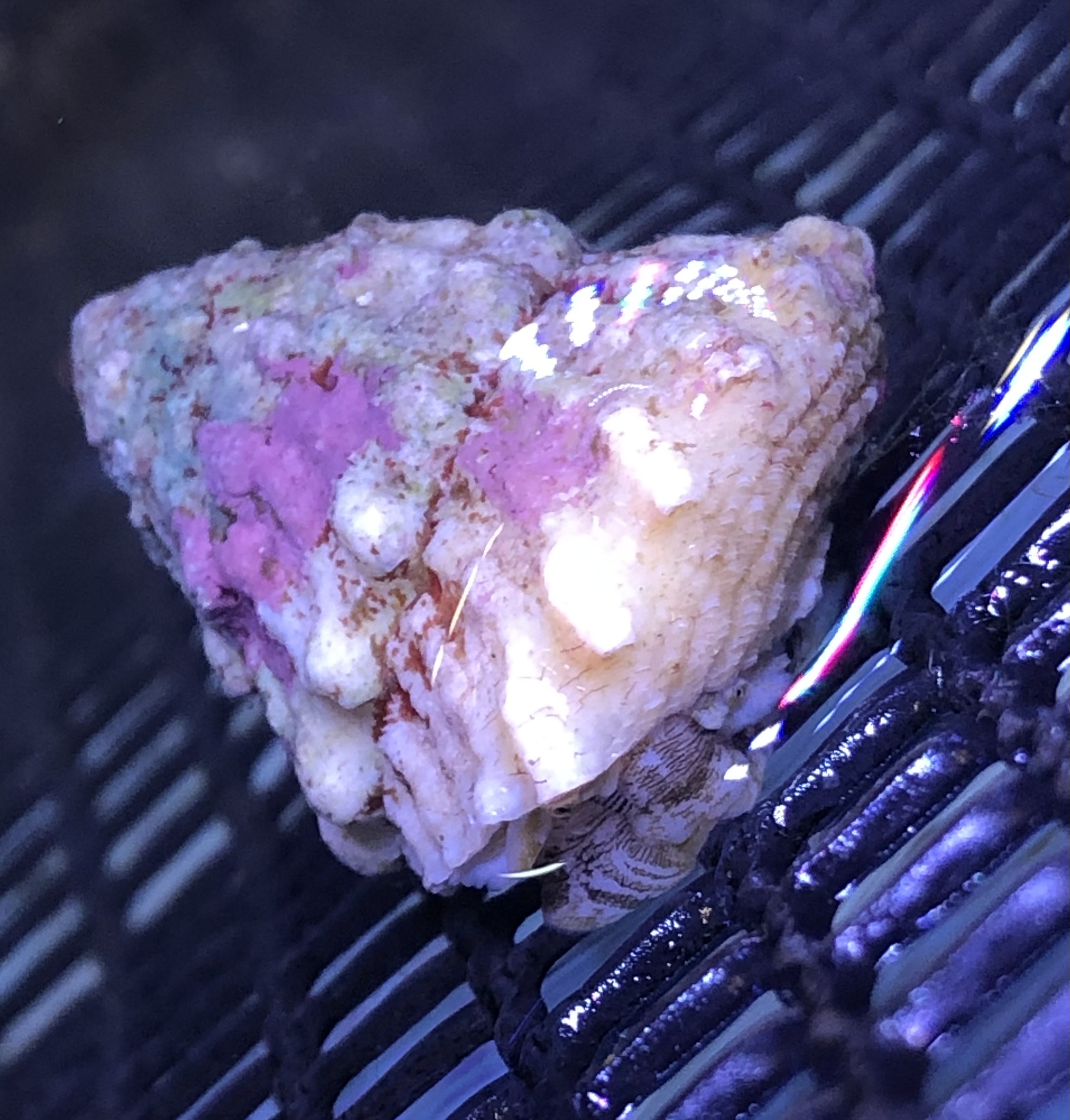 Species Availability:   39
$2.25
Ask a question about this species

This species requires UPS Next Day Air or Express Mail and does not qualify for free shipping.